Jason Wheatley is the Chief Financial Office for DAS Acquisition Company, LLC. He was born in San Antonio, TX and lived in Boise, ID before moving to St. Louis in 1990.

Jason joined USA Mortgage in November 2016 and been addicted to the industry ever since. He enjoys helping DAS employees learn more about the ESOP and watching their excitement grow with each passing year. Prior to joining he worked for PricewaterhouseCoopers and in the manufacturing/distribution industries. He graduated from Miami University in Oxford, OH in 1997 with a Bachelor of Science Degree in Accounting and completed his MBA in 2006 from Saint Louis University in St. Louis, MO.

Outside of work he likes to spend as much time as he can with his wife and two kids and enjoys learning about the world all over again through their eyes. When they aren’t at the kid’s games or activities they enjoy camping, hiking, traveling the US and working their way down the list of US National Parks. He has a hard time saying no to a good steak, single barrel bourbon or bad comedy & action movies. 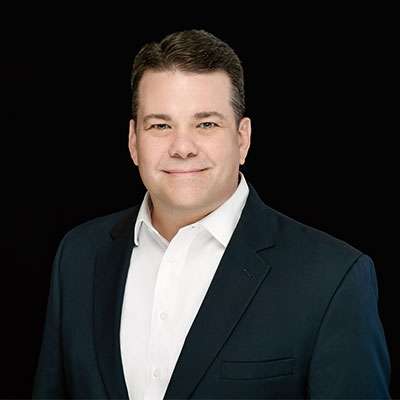