O’FALLON, ILL – Organizers report that WingFest 2017 raised nearly $17,000 – an all-time record – for the Climb for PTSD (Post Traumatic Stress Disorder) organization which works to help heroes with PTSD recover from the rigors of the battlefield. According to Doug Shoemaker, branch manager of the USA Mortgage office in O’Fallon, Ill., WingFest 2017 event drew a record 45,000-plus visitors who chowed down on more than 12,000 pounds of chicken. A total of 27 vendors and more than 150 volunteers assisted at the event, which was held at St. Clair Square in Fairview Heights, Ill. USA Mortgage’s Shoemaker and various civic organizations launched WingFest in 2010. 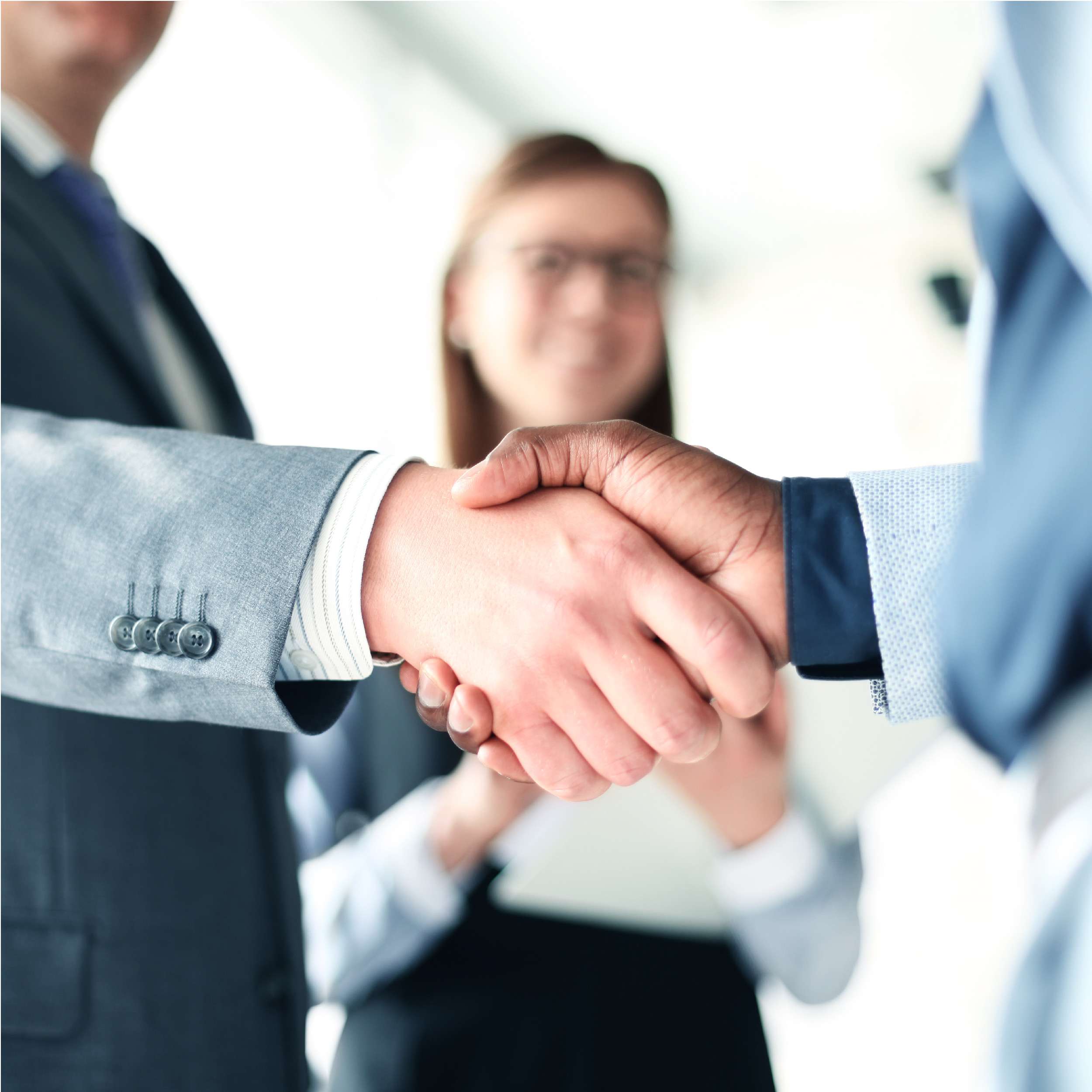 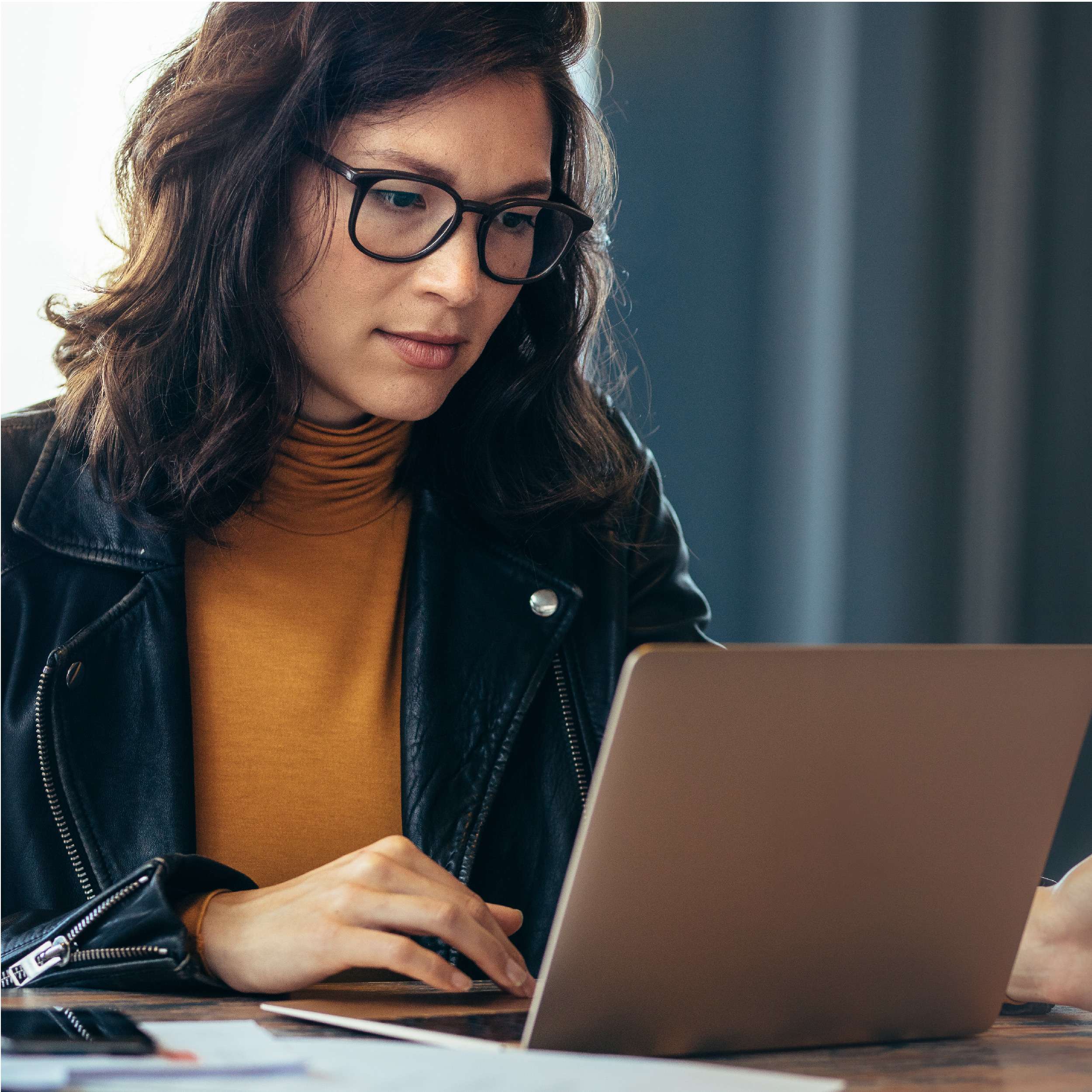 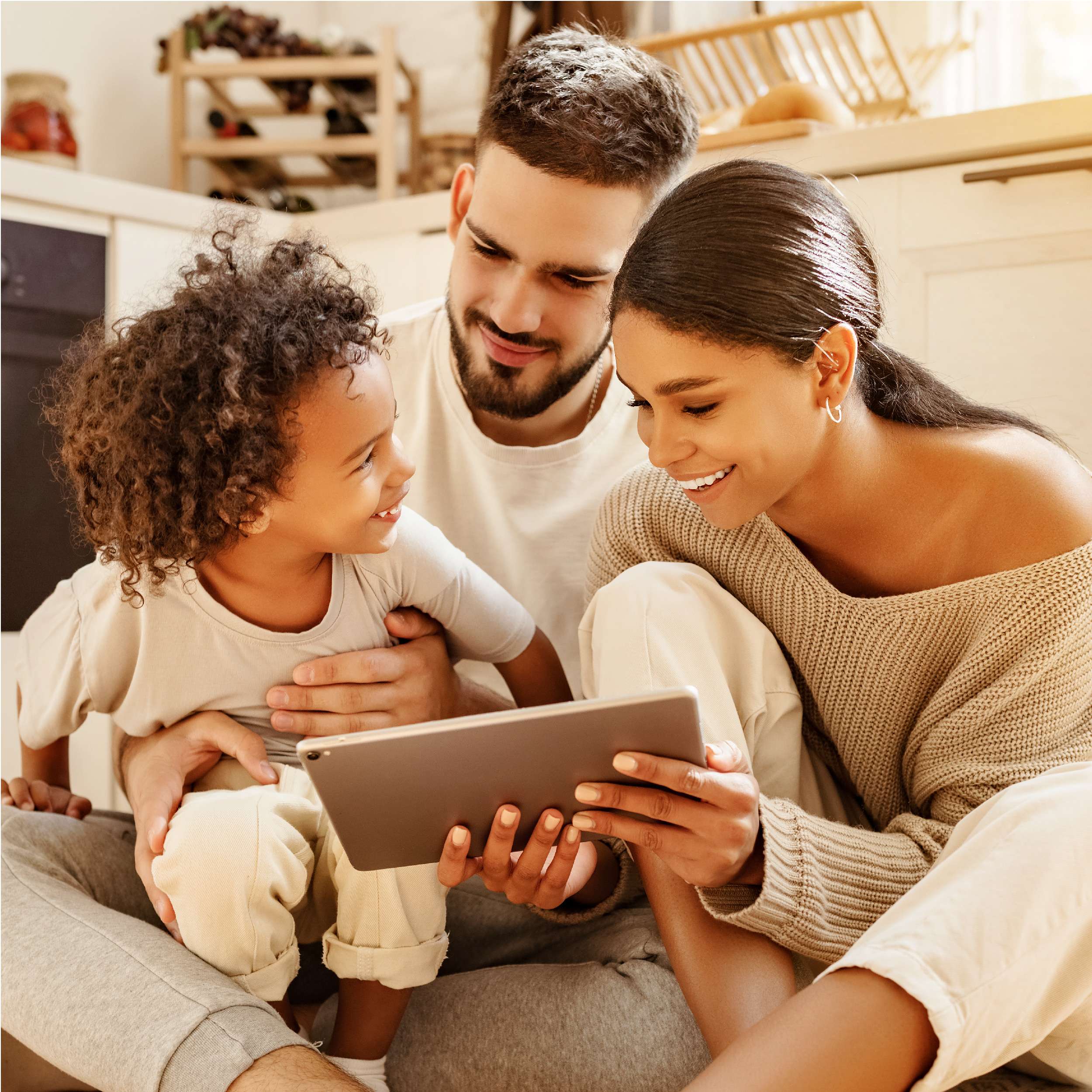