Homeownership Trivia to Impress Your Friends

In case you need some conversation starters, here are a dozen interesting facts about homeownership that may surprise you…or at least they will provide you with some memorable minutiae to use at the next get together.

Which one of these facts were your favorite to learn? 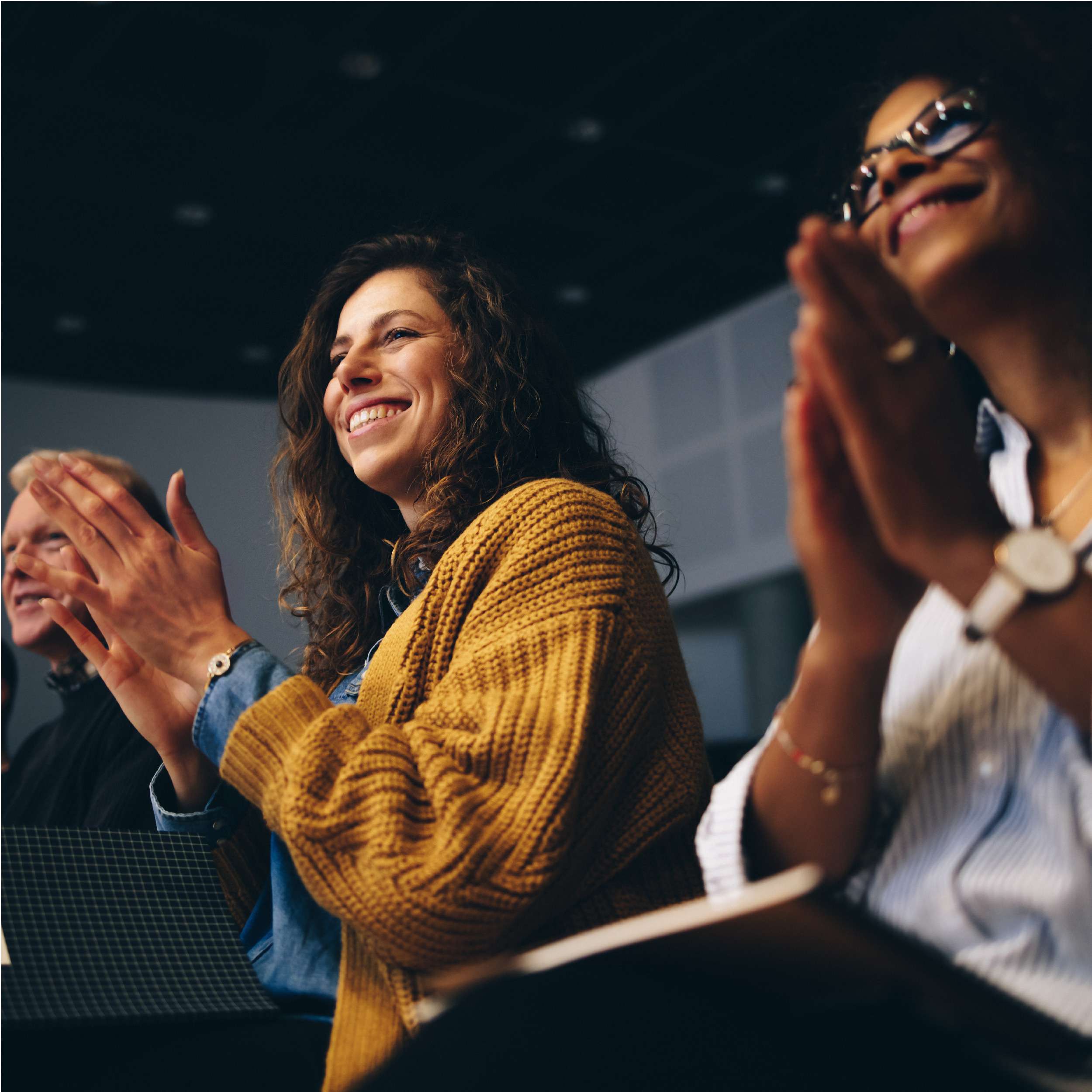 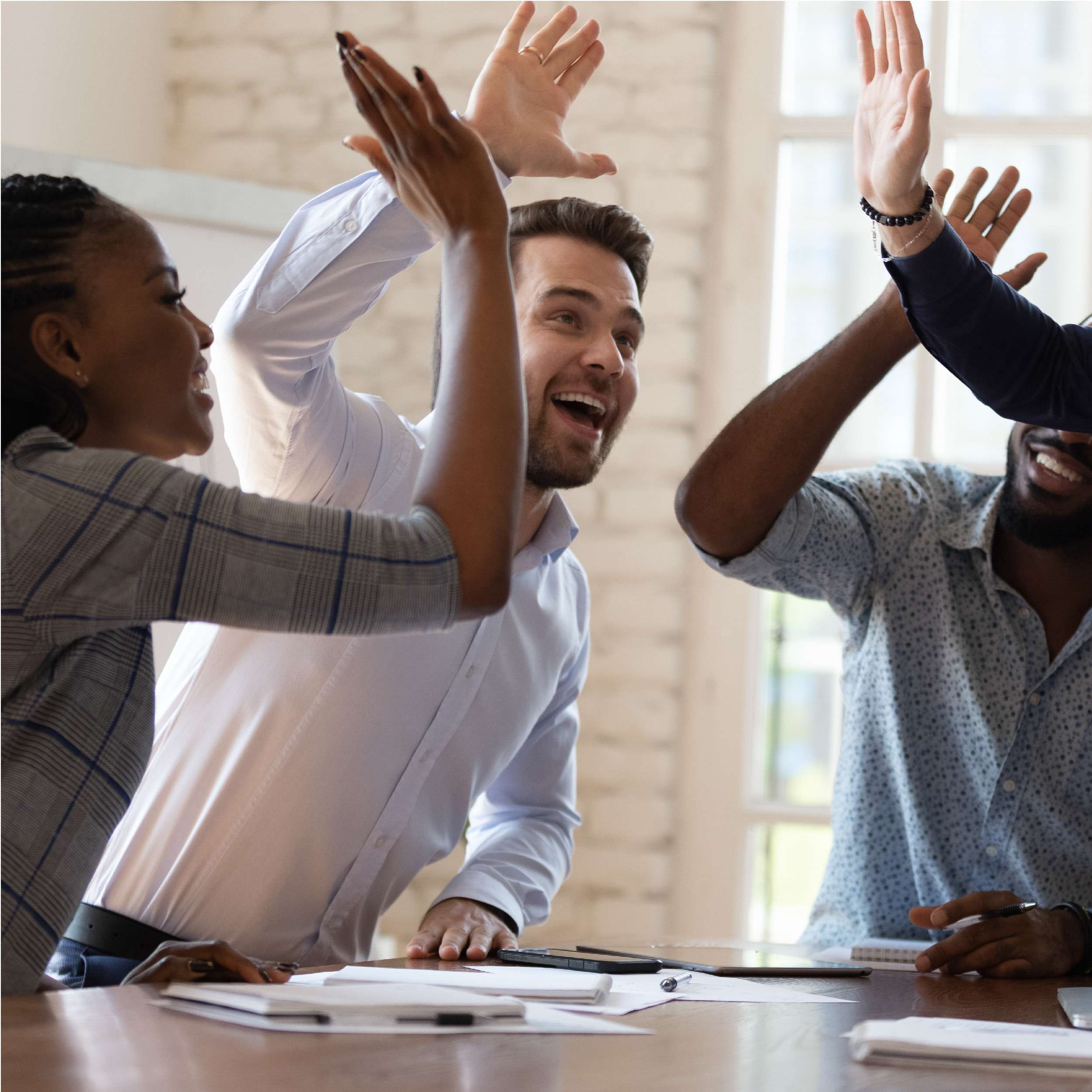 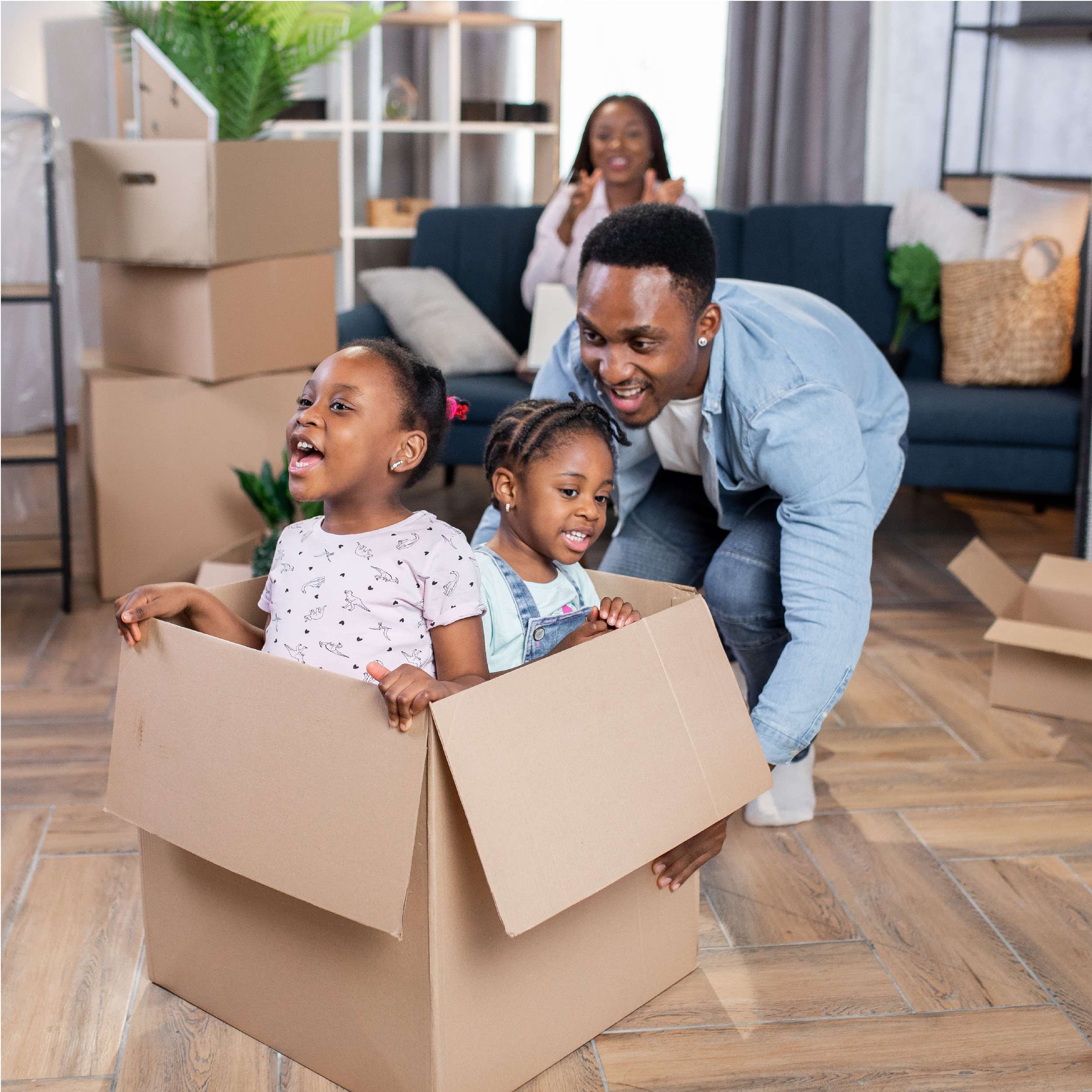